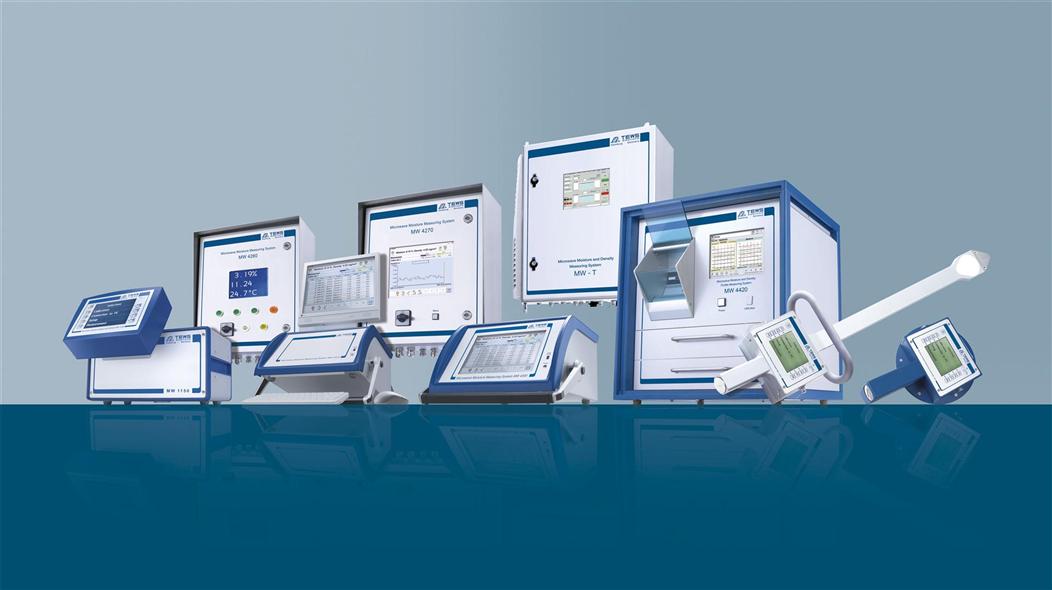 Tews Elektronik was founded in August of 1970 by its current owner, Mr. Manfred Tews; it  marketed and sold scientific calculators.
From the beginning the company developed EDP-based data collection and evaluation systems for laboratories and hospitals and in the mid 70 it began the development of process-control computers for customer-specific applications in the area of process automation.
In 1985 the company became the exclusive representative for moisture measuring systems for the Northern Germany area.

The development of the first instruments based on microwave technology began in the late eighties. In 1991 the first powerful microwave measuring instrument was developed using the patented TEWS Elektronik technology.​
In 1997 the range of laboratory and process instruments was complemented by inline measuring devices using planar sensors.
After 1999, the successful 2-series models were replaced by the faster and more powerful 3-series models.
Today, the range of TEWS Elektronik equipment includes six microwave measuring devices that address the industry’s multitude of process and laboratory needs. One of the latest developments is a microwave moisture measuring device that is mobile and battery-powered.

With the addition of André Tews to the management team, the foundation is now in place to guarantee the successful growth of TEWS Elektronik during the subsequent generation. Both Manfred Tews and Andre Tews will provide the leadership and vision to continue the growth of the business.